Yesterday I published the beautiful video created by Moni from Norway with the whales as the mystical embodiment of ascended masters. These magnificent animals are the incarnation of Syrian ascended masters that have decided to come to this earth in its darkest period to keep the balance of light and help humanity come out of its perennial darkness. Instead of being thankful to these akin souls, humans know no better but kill the whales – for nothing. For oil! Not even for nourishment.

And today Dianne Robbins sent us her latest message channelled by the whales about their relationship to human souls. Obviously now earth ascends with all her kingdoms and this means the redemption of all karmic relationships between these kingdoms as humanity has committed innumerous crimes on all of them – on animals with collective and individual souls, on plants with faeries, on “inanimate” (the very word expresses the disrespect of humans for nature) matter with natural spirits. I hope that with this passionate plea of the whales to humans to finally change their cruel nature based on spiritual ignorance and stupidity, we have made a major step towards the unification of all expressions of creation on this planet prior to the final ascension. The message was given in response to a publication announcing the resumption of whale hunting in the Caribbean sea.

And this is what Carla responded to Dianne:

Thank you for your Channeling of the Whales.

It is so discouraging that whaling! is still out there?!?!? What a shock to read this article. The level of consciousness of the article on the Dr David Hawkins scale of consciousness is about 50 (50/1000, 1000 meaning pure enlightenment)

The whales have a special purpose. They raise the consciousness of Gaia and all beings upon it. It is their presence that raises us into Ascension awareness in the first place.

They are highly evolved souls and their dedication to Earth/Gaia/all life including “humanity” is a clear decision to support Evolution as much as it was for us to incarnate as “humans”.

We are ALL representations of God. Of Source. Of All-That-Is.  The sooner we insist on the highest principles in favour of LIFE, the sooner we will reach our optimal level of consciousness needed for our forward evolution. Unconditional love is at 500/1000 on Hawkins scale.

This is our objective!

Nothing in life is more important than this!

Thank you for all that you do. Dearest Dianne, 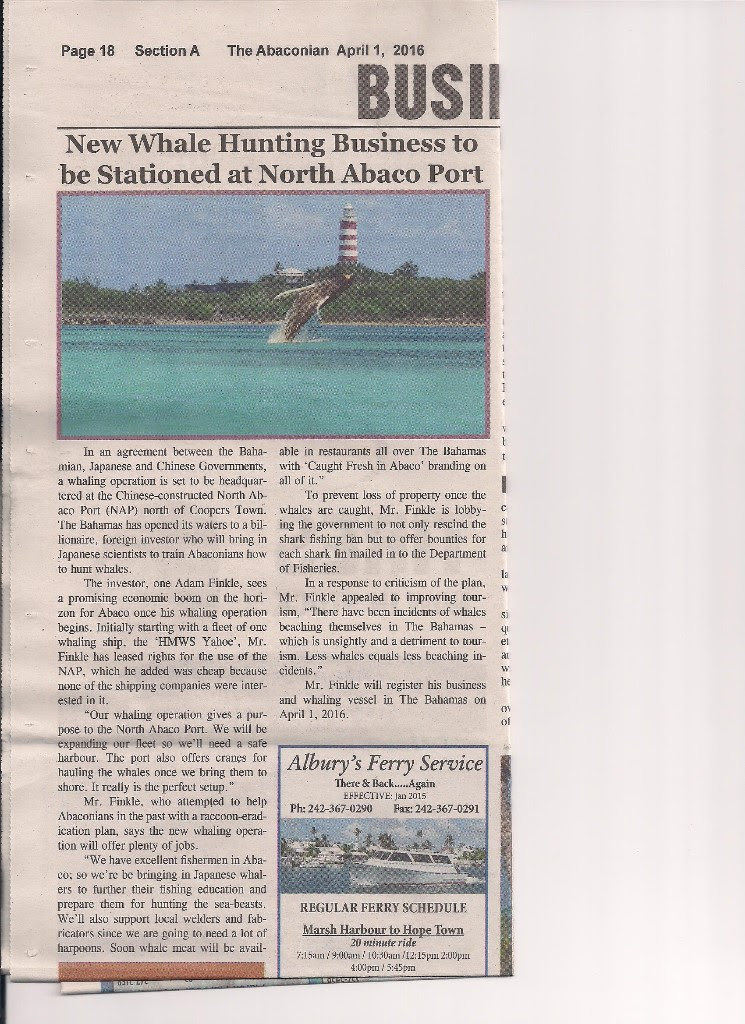