It has been predicted by numerous sources from the higher realms, including by my HS,  that when the End Times really commence, the armies of all military powers on the earth will  be very easily and effectively neutralized/ paralyzed by the Forces of Light in order to prevent any military accidents or insidious deliberate interventions by the dark cabal to derail  the ascension process.

In accordance with this anticipation, the Pentagon has just announced that it has grounded the whole F-35 fighter jet fleet of the USA, which is the most expensive weapons program in the history of the USA,  worth of 400 Billion $. 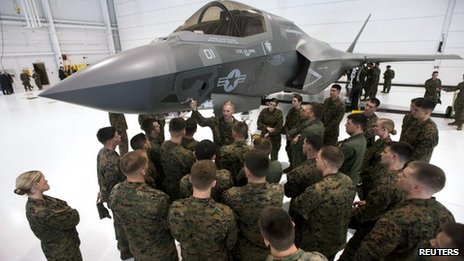 The US has grounded its entire fleet of 51 F-35 fighter jets after the discovery of a cracked engine blade.

The fault was detected during a routine inspection of an air force version of the jet (F-35A) at Edwards Air Force Base in California, said the Pentagon. Different versions are flown by the navy and the marine corps. All have been grounded. The F-35 is the Pentagon’s most expensive weapons programme. with a cost of nearly $400bn (£260bn).

The Pentagon said flight operations would remain suspended until the root cause is established. Friday’s order was the second time in two months planes from the F-35 range have been grounded. 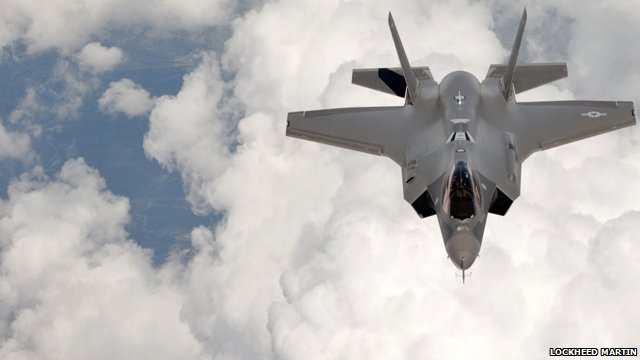 The marine corps variant (F-35B), a short take-off and vertical landing variant (STOVL), was grounded for nearly a month after a manufacturing defect caused a fuel line to detach just before a training flight in January.

With a top speed of 1,200mph (1,930km/h), the F-35 can fly almost twice as fast as the Harrier, while it also has radar transparency and stealth capabilities – the Harrier had neither.