Make no mistake, this is a major breakthrough in science and collective awareness. This article proves beyond any doubt the existence of extraterrestrial life in the multidimensionality of All-That-Is. This article is published in a renowned scientific journal on physics and cannot be disputed. 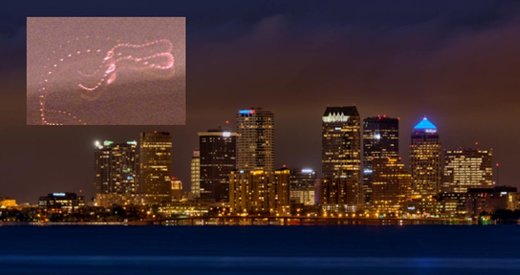 You can read the full article here with much more pictures of ITE: