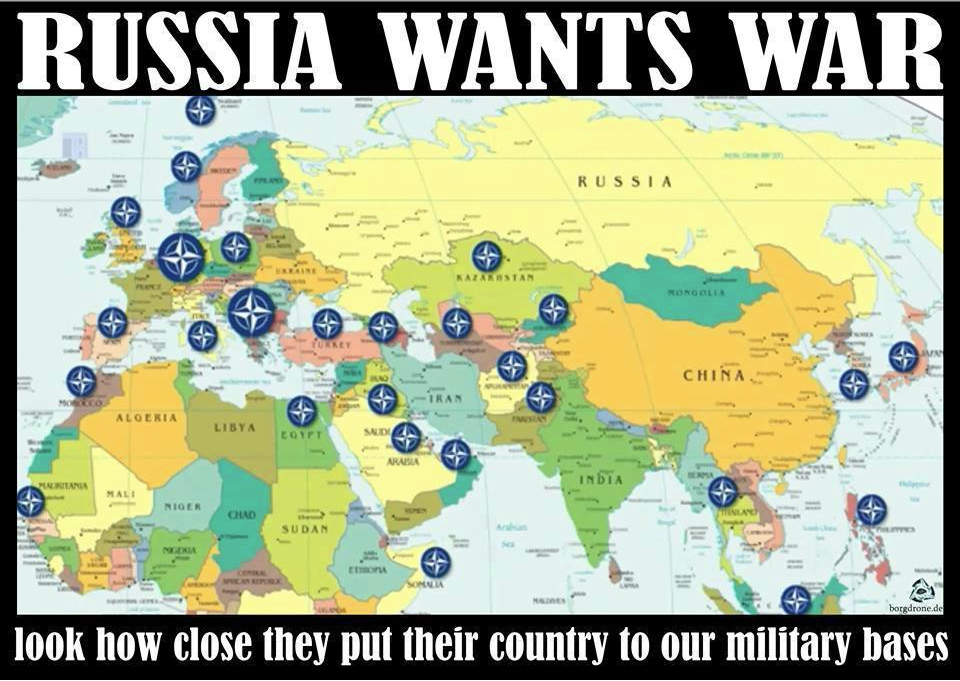 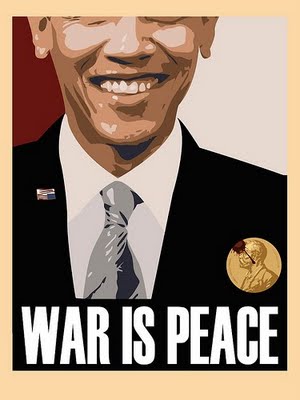 As reported today on this website the “accelerated deployment” of the Russian Pacific Fleet guided missile cruiser Varyag and the destroyer Marshal Shaposhnikov (along with their support ships) to international waters off the coast of Australia has been confirmed by the Australian Navy which has sent another of their warships to the region.

The replenishment vessel HMAS Sirius.has joined the Australian Navy warships HMAS Parramatta and HMAS Stuart that had been ordered to “crash sail” to meet the Russian fleet.

The deployment of the Russian Pacific Fleet off the coast of  Australia was necessary in order to prevent a “plot” by the Obama regime to attack President Putin’s plane during his attendance of this weekend’s G-20 Summit in Brisbane, Australia as reported by myself today.

This unque precaution measure on the part of Russia should be viewed on the background  of the possible attempt to assassinate President Putin as his plane’s path intersected MH-17. Due to the outward appearance similarity of these two aircraft the two Ukrainian Air Force fighter jets mistakenly shot MH-17 down, a fact which newly discovered radar tapes confirm, as published today by the Saker:

“MH17: more proof that the Ukies did it

The Russian newspaper MK has obtained a screenshot of the recording of a civilian Russian radar screen in Rostov – just east of the Russian-Ukrainian border.  This is what is shows: What this image shows is 20 minutes of recording of the airspace before and after the shooting down of MH17.  The course of MH17 is shown in purple while the numerous little blue “T” shaped objects in the circle show the radar return of one or, possibly two, aircraft which either do not have a transponder or which have not switched it on.  Either way, since we know that the Novorussian Resistance did not have aircraft, and since we know that the Ukrainians have denied that they had any aircraft anywhere near this area at that time, and since we know that had this been a Russian aircraft the US/NATO AWACS and satellites would have picked it up and presented this damning proof a long time ago we can come to the only possible conclusion:  the Ukies and their US/EU patrons are lying, the aircraft seen on the radar are Ukrainian, no Buk missile was involved in the shooting (though I personally believe that one was used to cue the Ukrainian aircraft to MH17) and that MH17 was shot down by a combo of gun and missile fire from one or two Ukrainian aircraft.

According to well-informed Russian sources, the Obama regime has ordered all US Navy warships in the Australian region not to approach, or in any way provoke, these Russian ships over their fears of another “USS Donald Cook incident” occurring.

As reported today, USS Donald Cook is an Arleigh Burke-class guided missile destroyer in the US Navy and is considered as one of, if not the most, powerful warships in America’s arsenal, but which was completely disabled by Russian forces in the Black Sea this past April.

The Russia & India Report News Service have also confirmed this “incident” in an article from May this year:

“The Su-24 Russian tactical bomber which approached the Donald Cook carried no bombs or missiles but a container with the Khibiny radio-electronic military system. Having approached the destroyer, Khibiny was used to switch off the American destroyer’s radar, battle control circuits and data exchange systems. In other words, it turned off the whole Aegis by remote control. After this, the Su-24 simulated a missile attack at the “blind and deaf” ship, and repeated the manoeuvre 12 times. When the Russian fighter left, the Donald Cook rushed to a Romanian port and never approached Russian waters again.”

So gravely demoralizing was this “incident” to the US Navy that 27 sailors from the USS Donald Cook requested to be relieved from active service after their warship’s total disablement by the technologically superior Russian forces.

The Pacific Fleet’s guided missile cruiser Varyag sent to protect President Putin is equipped with (at least) three new and highly secretive Altius unmanned air vehicles (UAV) that are all equipped with both the Khibiny and Borisoglebsk-2 electronic warfare systems. Therefore it is no wonder that the US Navy has “fled in fear” from encountering the Russian fleet.

Whether President Putin himself is in fear of the Obama regime’s plot to assassinate him can be judged at best by his interview given today to TASS, where he  declares that the Russian economy won’t be dominated by America’s “Dollar Dictatorship”. How determined Putin is to confront the USA can be easily deduced from his decision to buy whopping 55 tonnes of gold in Q3 in preparation for the inevitable economic and financial collapse of this tumbling