As documented on this website on numerous occasions, one of my key predictions for a very long time has been that pope Ratzinger will be the last pope and the first one in recent times to resign. This will be a key event in the ascension scenario of the PAT for the End Time that has entered its final phase.

Now this prophecy has been fulfilled. From now on there are no further obstacles for me and the PAT to ascend. In fact this news is the most compelling evidence that we will ascend very soon in the course of this week. 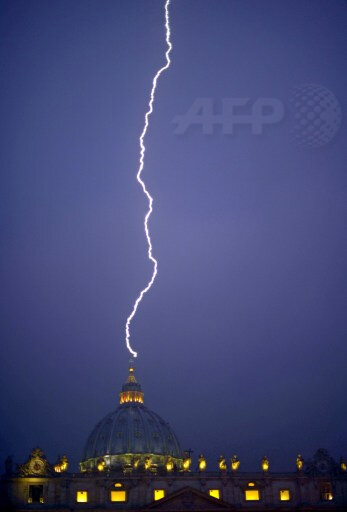